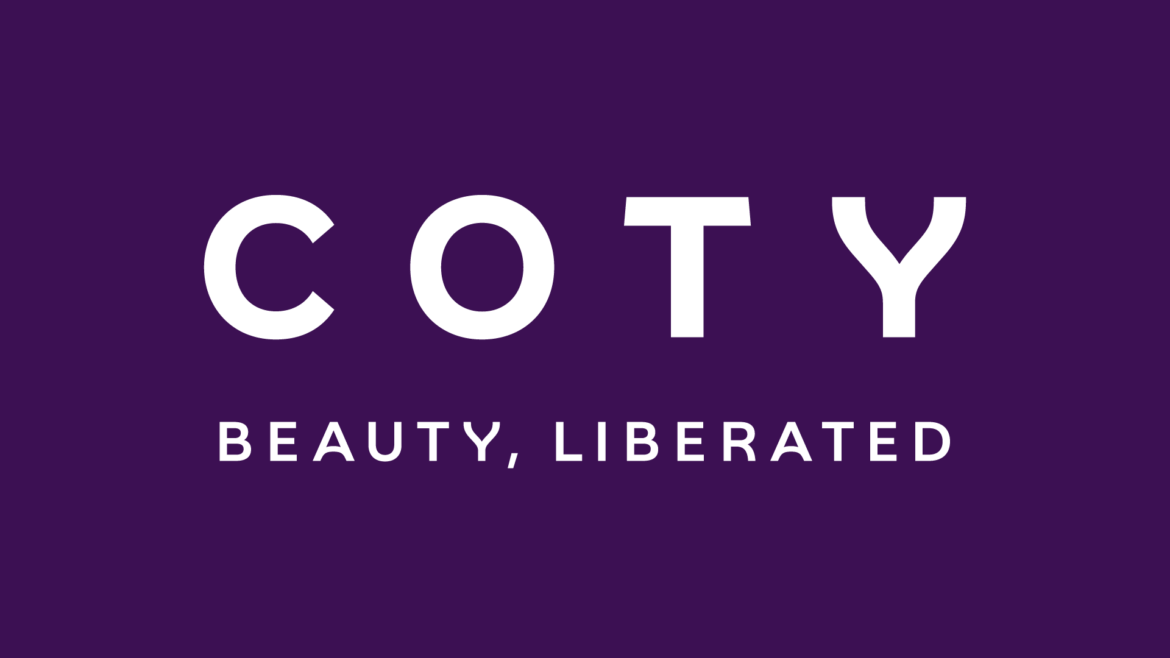 Coty Inc. buys 51% stake in Kylie Cosmetics making them responsible for the development, expansion and distribution. While Kylie Jenner, the founder of the company will be its face and appeal to a younger audience

Since becoming the youngest “self-made” billionaire with her cosmetics company last valued at $900 million, everyone wants a slice of Kylie Jenner’s beauty pie. Now, thanks to a major deal with beauty conglomerate Coty Inc, it’s about to be bigger than ever.

A $600 million deal!
Today, Coty acquired a 51% stake in the Kylie Cosmetics empire for $600 million in cash, which puts Jenner’s company at a new $1.2 billion valuation. The deal, which is expected to close at the end of 2020, makes Coty responsible for Kylie Cosmetics’ development, expansion, and distribution into new markets, with a focus on international business. Coty Inc. has agreed to pay $600 million in cash for a majority stake in Kylie Jenner’s cosmetics line, the latest move by a major beauty company to acquire trendy brands that appeal to a younger clientele.

Insights from Kylie Jenner
Jenner confirmed the news on Twitter this afternoon. “I can’t wait for all of the amazing things to come for Kylie Skin and Kylie Cosmetics,” she wrote to her 29 million followers. “I’m excited to partner with Coty Inc. to continue to expand my brands globally. This is only the beginning.”

On an expansion spree
The biggest beauty companies have been on an acquisition spree in recent years as they hope to court younger shoppers with upstart brands. Estee Lauder Cos. bought its remaining two-thirds stake in Korean skin-care company Have & Be Co. for around $1.1 billion on Monday and Japan’s Shiseido spent $845 million to buy clean beauty brand Drunk Elephant in October.

Protect your hands, this winter with the all new hand creams from Nivea