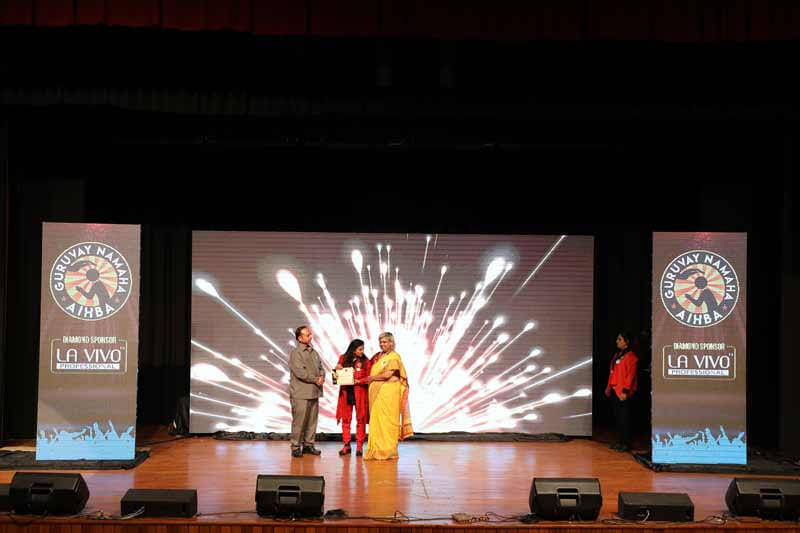 All India Hair and Beauty Association (AIHBA) organises AIHBA Guruvey Namah 2018 to honour beauty masters at a ceremony in Delhi.

The All India Hair and Beauty Association (AIHBA) Delhi Chapter conducted the AIHBA Guruvey Namah 2018 on 19th of December, at Dilli Haat Janakpuri, Delhi. The event was organised to honour all the unsung heroes of the skill industry. The chief guest of the event was Mrs Swati Maliwal, Chairperson, Delhi Commission for Women. The guests of honour for the event were Mrs Alka Lamba, MLA, and Mrs Bhavna Gaur. The event also promoted tourism as it had invited male supermodels from 34 countries. Each supermodel promoted the event in his country, thus making it a global event.

The vegan way ahead