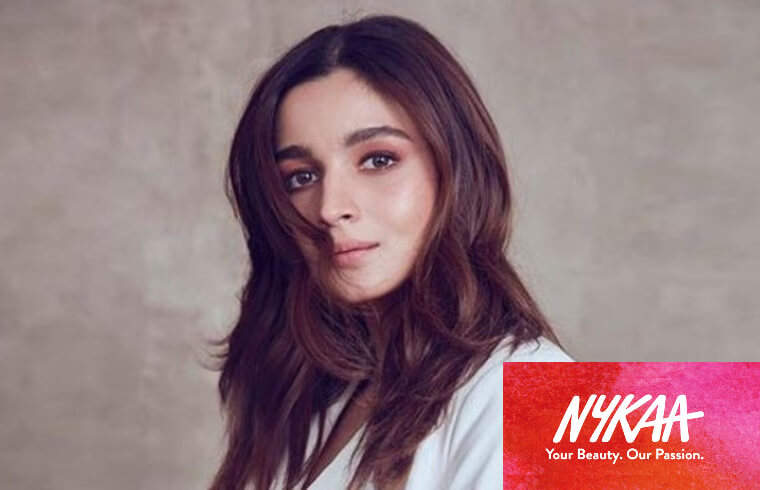 Nykaa is an eight-year old e-commerce platform that has grown rapidly over the years. It has over 5 million monthly active users, 70 stores across India, fulfilling over 1.5 million orders a month. In May 2020, Nykaa had raised ₹100 crore ($13 million) from Steadview Capital, one of its existing investors. The investment brought Nykaa a ticket to the unicorn club, having already raised over $100 million in total funding, as per an article on Business Insider.

Alia Bhatt’s investment
Bollywood star Alia Bhatt has invested an undisclosed amount in beauty e-commerce platform Nykaa. The investment was made through a secondary transaction.

Kay by Katrina
After launching her very own makeup line, Kay by Katrina, last year in collaboration with Nykaa, Katrin Kaif also recently invested an undisclosed amount in Nykaa.

Insights from Nykaa
Confirming the investment from Bhatt, Nykaa’s founder and CEO Falguni Nayar said, “Alia and I had a very interesting conversation about how both she and Nykaa were launched in 2012. She said the three reasons she wanted to invest in Nykaa were because it has Indian roots, it is founded by a woman and Nykaa is proof that the best in India can take on the best in the world.”

Should your salon offer discounts this festive season?

How to prep your skin before make-up