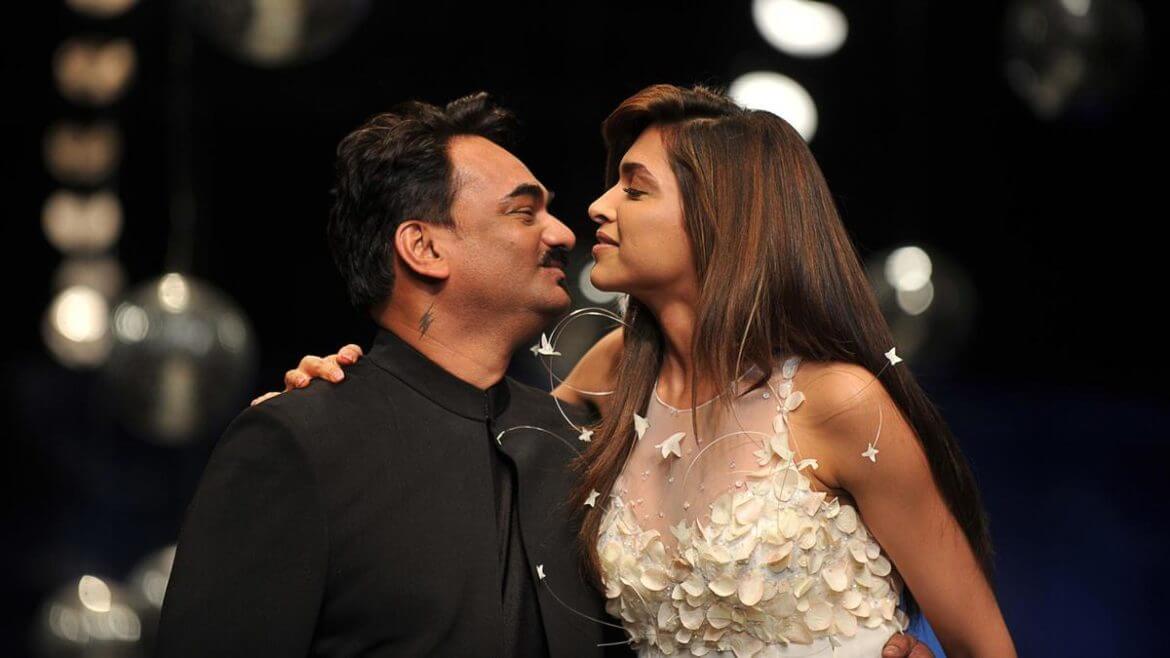 Celebrated fashion designer and activist Wendell Rodricks breathed his last on Wednesday at his Goa home. At the age of 59, Wendell Rodricks died after collapsing at his residence, adding the cause of death is yet to be ascertained.

The glorious journey of Wendell Rodricks
A Padma Shri award-winning designer is known for infusing modern aesthetics with traditional Goan influences. Rodricks was also an author, environmentalist and gay rights activist. Born in Mumbai, Rodricks studied fashion designing in the US and France from 1986 to 1988. He is often credited for pioneering the concept of ‘resort wear’ when it was not a popular idea in India. He worked on the planning of the first ever Lakme India Fashion Week and often showcased his collections at the fashion weeks. In 2010, he revived the weaving of the traditional Goan Kunbi Sari and showcased the design at the Wills Lifestyle India Fashion Week.

Apart from fashion, Rodricks was a known travel enthusiast. His partner Jerome Marrel and he have travelled to many countries. He was also an author, having written books like ‘Moda Goa – History and Style’, his memoir ‘The Green Room’ and ‘Poskem: Goans in the Shadows’. Rodricks was working on his passion project Moda Goa Museum, which is dedicated to the history of Goan costumes, and had posted about it just three days ago. The Moda Goa Museum will be India’s first costume museum. It is to be housed in a 450-year-old traditional Goan villa in Colvale.

Condolences
Goa Health Minister Vishwajit Rane was among the first to tweet about Rodricks’ death. “Deeply saddened to hear about the sudden demise of my very good friend and designer, Wendell Rodricks. His excellence in his work and skills are irreplaceable and shall always be cherished. We will truly miss him. My heartfelt condolences to his family & dear ones,” he posted.

“The entire fashion industry is shocked. It’s too sudden. He was a legend,” Sethi told PTI on the sidelines of the ongoing Lakme Fashion Week in Mumbai. A tribute was also paid to Rodricks at the fashion event later in the evening.