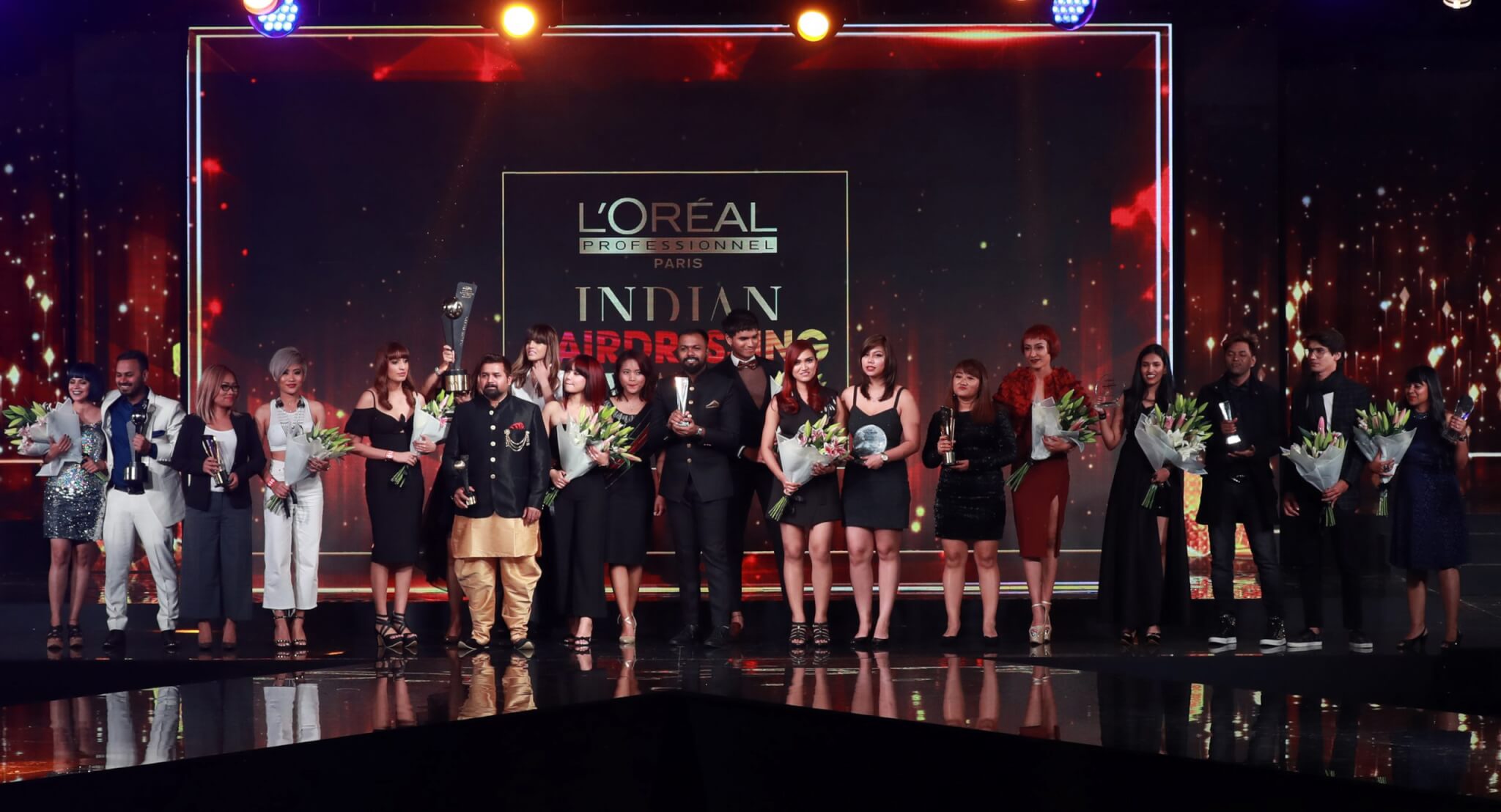 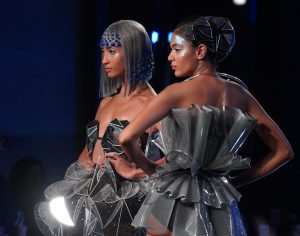 L’Oreal Professionnel put up a sizzling show at Dubai for the grand finale of its highly anticipated Indian Hairdressing Awards 2018-19.

After the zonal finals for the Indian Hairdressing Awards 2018-19, L’Oreal Professionnel took the excitement to a whole new level with its stunning grand finale in Dubai. The competition, in its third edition in 2018-19, culminated in a grand finale on the 6th of February 2019 in Dubai, featuring the winners from the four regional finals and four categories of the competition.

IHA 2018-19 kick-started in September last year with the brand inviting entries for the various categories of hairdressing from across the country. Hairdressers could submit their entries in any of the four creative categories of their choice: Colour Trophy, Cut & Style, Young Colourist and Men’s Image.

The entry submission to the competition was completely digitized with contestants uploading the images of their creative hair looks on a specially created digital platform – www.iha2018.in. A whopping 1500+ entries were received across all the four creative categories from across the country out of which 140 regional finalists were shortlisted. The four regional rounds were conducted across Delhi, Chennai, Kolkata and Mumbai.

In an effort to take the creative work of the hairdressing fraternity to the consumers, this edition also saw the roll-out of the first ever Creative Award – Consumer Choice, where consumers could view and vote online for their top 5 looks from across all the regional finalists’s entries.

In the regional rounds, the shortlisted teams recreated their hair looks live before a panel of judges, represented by experts from the fashion and beauty industry. From the 140 teams that made it to the regional finals, 43 national finalist teams were shortlisted to battle it out at the Grand Finale. The jury for the Grand Finale featured eminent and renowned personalities. It included Adam Reed, International Hair Artist, Founder of Percy & Reed, London; Nonita Kalra, Editor, Harper’s Bazaar, India; Jatin Kampani, Fashion Photographer; Gavin Miguel,  Fashion Designer and Mehera Kolah, Professional Make-up Artist.

The Grand Finale event at Dubai witnessed a grand celebration of hair artistry. The piece-de-resistance was the act by Team Adam Reed who showcased international hair artistry by making the impossible come alive on the ramp, creating avant-garde hair looks live on stage!

The L’Oreal Professionnel Dream Team, represented by some of the best hair artists in the industry today, showcased their creativity, inspired by art that truly withstands the test of time, with their show ‘ART Infinite’. The L’Oreal Professionnel ID Artists, a group of dynamic young hair artists who are the stars of tomorrow, showcased their vision of creative hairdressing with their show ‘#FUTURISTIC#HAIR’.

In line with L’Oreal Professionel’s endeavour to bring the latest technological innovations to the industry, the over-arching theme for IHA 2018-19 was Digitization.

DP Sharma, Director, Professional Products Division, L’Oreal India shared, “In the future, being different, relevant and bespoke will be of prime importance. With technology and digitization becoming driving forces in the way lives run, L’Oreal Professionnel looks forward to working with each one of its salon partners to create the next generation of the in-salon experience.”

Binaifer Pardiwalla, General Manager, L’Oreal Professionnel India added, “Our mission of empowering hairdressers now gets stronger with the revolutionary digital innovations we’re bringing to our salons. With the new Learn N Connect app, we will reach our hairdressers digitally to inspire and educate them through world-class e-tutorials. With the Style My Hair app, L’Oreal Professionnel introduces augmented reality to improve the process of in-salon consultations!”

Winner takes it all

The importance of advanced make-up training

The vegan way ahead