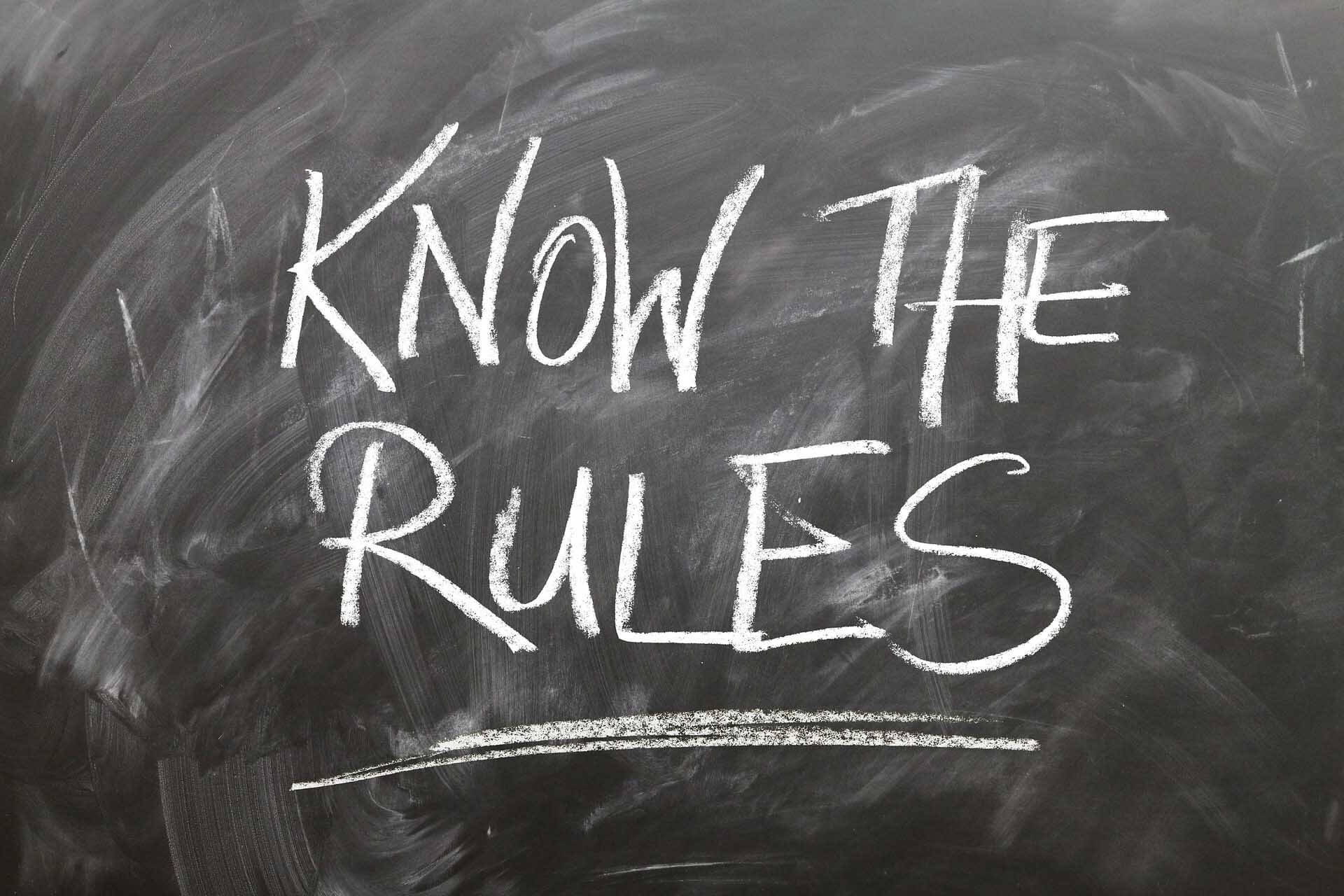 The Indian Government (GoI) has made a final regulation to govern various clause and rules pertaining to import and manufacture of cosmetics.

The final regulation was circulated Vide Notification No.GSR 1153(E) dated 29th November 2018. The new law governing will be called ‘COSMETIC RULES 2018.’ Listed below are the key changes in the regulation regarding ‘IMPORT OF COSMETICS in INDIA’.

It is also very important to note that Indian government has given a period of 45 days from the date of notification of the attached draft rules during which period any foreign manufacturer/ person/entity/manufacturer is free to communicate their Objections/suggestions to email id drugsdiv-mohfw@gov.in. Upon completion of 45 days, it is most likely that Government of India will implement the New Rules.

The above information has been provided by NK Consultants. They stated, “We are in the process of preparing the templates/formats which will become applicable for the purpose of Registration under new Laws. We also wish to mention that the government will also initiate urgent actions for making a provision in the CDSCO electronic portal to enable the companies/agents for submitting applications online. In the interim period, applications would have to be submitted in hard copy.”