Top Posts
Stars at the Met Gala
Triller India launches Glam Guru, a platform for...
All you need to know about bridal hair
Dr. Navnit Haror, One Of The Luminaries In...
“Future Moves Beyond Cleaning Ingredients, Addresses Sustainability And...
Check out Cadiveu’s Plastica dos Fios smoothening treatment
‘Stay true to your craft and your clients.’
Entrepreneur’s Guide to Nail Salon Success
4 Summer facials to help you beat the...
Believe gets $55mn in Series C funding
Home CATEGORYGLOBAL Kylie Cosmetics CEO exits from the company
GLOBALINDUSTRY NEWSMAKEUPUncategorized 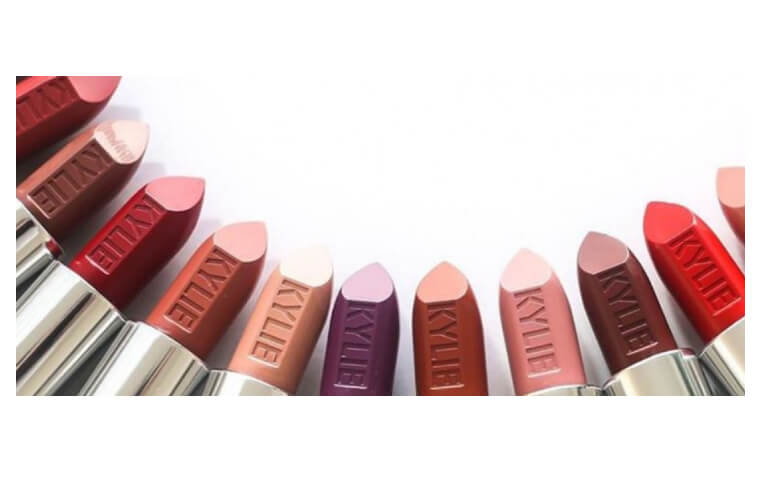 Following the allegations posed by Forbes regarding the legitimacy of Kylie Cosmetics’ business value, Coty Inc. is under investigation by three separate law firms

A con trick?
Earlier this year, Kylie Jenner sold half of her cosmetics company, to business giant Coty Inc. This deal is one of the greatest celebrity cash-outs of all time. But the deal’s fine print reveals that she has been inflating the size and success of her business, for years. This was stated by the Forbes article that brought the issue under limelight.

The investigation
The firms, Federman & Sherwood, The Schall Law Firm and Rosen Law Firm, are reportedly investigating Coty to uncover possible violations of federal securities laws on behalf of the company’s shareholders.

In addition, the appointed CEO of Kylie Cosmetics, Christoph Honnefelder, is stepping down from his responsi­bilities, according to a WWD article.

Honnefelder joined the business in early 2020 after a 51% stake was sold to Coty for $600 million.

Insights
The article also shared a statement from Coty that read, “Simona Cattaneo, president Luxury Brands, is overseeing the expansion of the Kylie business for Coty. She assumes these responsi­bilities from Christoph Honnefelder, who announced to the senior team internally a number of weeks ago that he would not be assuming the role of CEO of Kylie Beauty for personal reasons.”

Get certified online with B&WSSC

All you need to know about bridal hair

All you need to know about bridal...