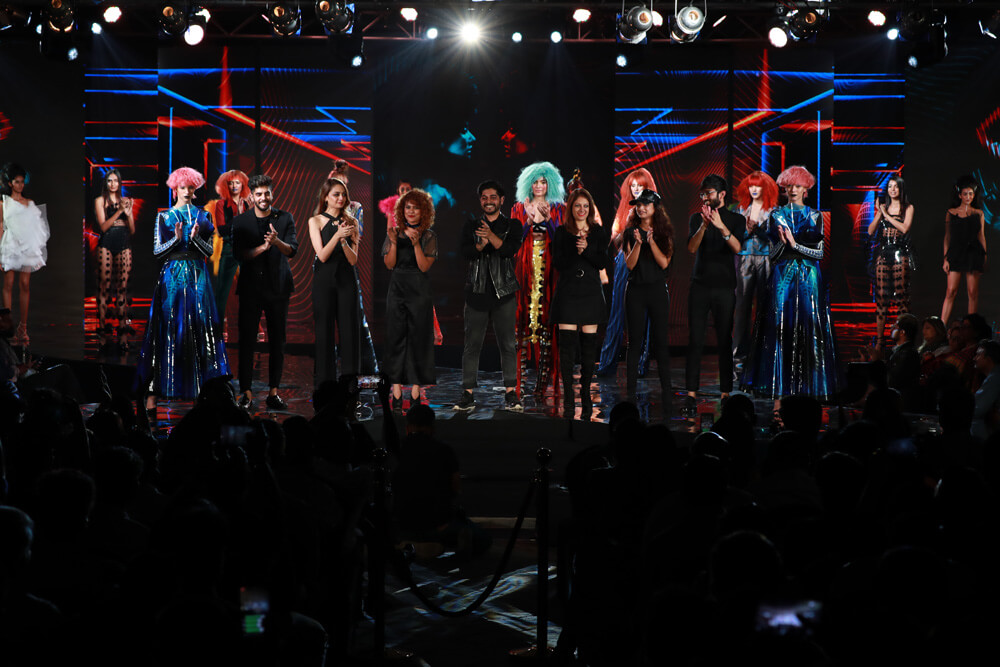 The biggest hair awards of the industry are underway! L’Oréal Professionnel the first round at the South Region Final, flagging off  Indian Hairdressing Awards 2018-19 (IHA).

L’Oréal Professionnel has always appreciated, applauded and awarded talent in the Indian hair industry. Providing a platform for industry stalwarts to showcase their talent, the company had instituted the Indian Hairdressing Awards (IHA). Its third edition kicked off with the South Region Final. IHA has been designed to handpick the best of hairdressing talent across four categories. The competition includes four regional rounds and a national finale.

The 2018-19 leg of the competition witnessed hairdressers from across the country coming forward to present their hair artistry in a creative category of their choice. The categories include Colour Trophy, Cut & Style, Young Colourist and Men’s Image. For the first time ever, the entry submission to the competition was completely digitised. Aspiring hairdressers submitted their creative hair looks on a specially created digital platform – www.iha2018.in.

In the South Region Final, 35 teams competed, recreating their hair looks live before a panel of judges. The jury comprised experts from the fashion and beauty industry, including:

Speaking on this occasion, Binaifer Pardiwalla – General Manager, L’Oreal Professionnel India shared that the brand, in its continued efforts to partner the industry into the future, will bring in digital innovations to the market.

She added, “This edition of the Indian Hairdressing Awards is significant, as it coincides with the 20 year anniversary of L’Oréal Professionnel in India. In this new era, where being ‘digital savvy’ has become a way of life, it has become necessary for salons and hairdressers to evolve at a rapid pace. With this in mind, we will bring to our partners the revolutionary StyleMyHair App – with augmented reality, developed especially for use in-salon only. This will put more power into the hands of the hairdressers, aiding increased consumer engagement.”

And the winner is…