Top Posts
Stars at the Met Gala
Triller India launches Glam Guru, a platform for...
All you need to know about bridal hair
Dr. Navnit Haror, One Of The Luminaries In...
“Future Moves Beyond Cleaning Ingredients, Addresses Sustainability And...
Check out Cadiveu’s Plastica dos Fios smoothening treatment
‘Stay true to your craft and your clients.’
Entrepreneur’s Guide to Nail Salon Success
4 Summer facials to help you beat the...
Believe gets $55mn in Series C funding
Home CATEGORYGLOBAL L’Oreal shows its support to the anti-racist movement by dropping words like ‘whitening’ and ‘fair’
GLOBALINDUSTRY NEWSSKIN 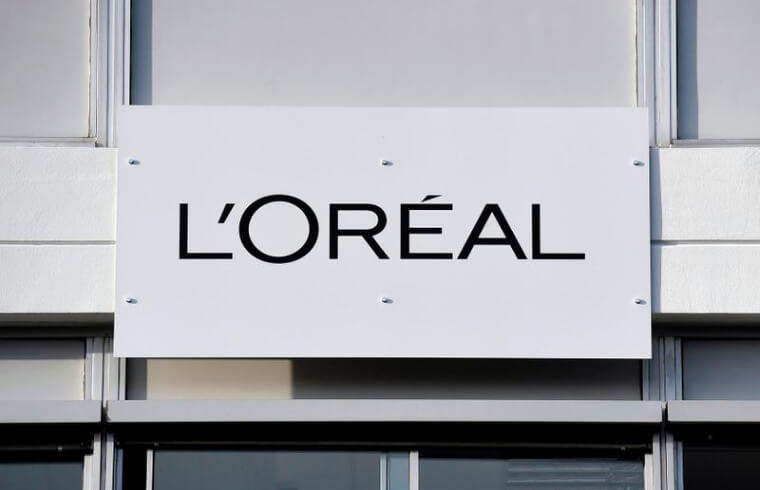 The long over of cosmetic companies’ marketing fair skin has finally been brought to an end. Joining the arena, L’Oreal (LRLCF), announced in a statement that it will stop using words like “whitening” and “fair” in describing its skin evening products.

The ripple effect
This announcement was followed after Indian and Bangladeshi units of Unilever announced to drop ‘Fair’ from their much-loved skin-lightening cream, “Fair & Lovely”. Similarly, Johnson & Johnson claimed that it would stop selling some Neutrogena and Clean & Clear products, advertised as dark-spot reducers in Asia and the Middle East.

Hello Maha, We Are Open! Salons get ready to cut, trim and colour from 28th June

Dr. Navnit Haror, One Of The Luminaries In...

Dr. Navnit Haror, One Of The Luminaries...