Top Posts
Best 50 Tips For error code 0x80070037
Get to know Rama Gosai Sandhu – a...
10 faszinierende Beispiele für kamagra tabletten
Dr. Navnit Haror, One Of The Luminaries In...
“Future Moves Beyond Cleaning Ingredients, Addresses Sustainability And...
Check out Cadiveu’s Plastica dos Fios smoothening treatment
‘Stay true to your craft and your clients.’
Entrepreneur’s Guide to Nail Salon Success
4 Summer facials to help you beat the...
Believe gets $55mn in Series C funding
Home NEWSINDUSTRY NEWS Men grooming market projected to grow at a CAGR of 5.3 per cent by 2023
INDUSTRY NEWS

Men grooming market projected to grow at a CAGR of 5.3 per cent by 2023 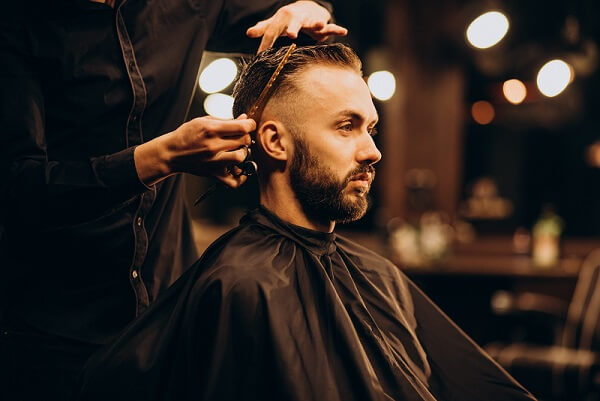 Having beaten the gender bias norms, today’s beauty industry has successfully made inroads into the male grooming segment too. Earlier, the focus on male grooming was minimal, but in recent times, it has taken the limelight with many brands coming up in this segment. Reports indicate that the global men grooming market which was valued at US$ 57.7 million in 2017 is expected to double and reach US$ 78.6 billion and grow at a CAGR of 5.3 per cent by 2023.

The growing influence of social media and famous platforms such as Facebook, Instagram, WhatsApp and Twitter, have played a direct role in bridging the gap between millions of men and the makers of men grooming products. The idea of masculinity has changed where the ideal man today is much well-groomed as compared to the earlier times. In addition, the penetration of e-commerce has also made an easy access for male grooming products giving rise to more players entering this segment.

Another important reason is the fact that men have also started worrying about ageing like women, and this is one of the most potent reasons for the new shift in the demand for the men grooming cosmetics. As the market for men’s grooming products continues to expand, particular product categories are seeing more demand than others. According to market reports, male toiletries in particular are noted as the most profitable and electric products are also in higher demand than before.

With the ever-changing notions of masculinity and looser restrictions on what men can use on their bodies, the market for men’s grooming products is expected to rise even further by 2023.