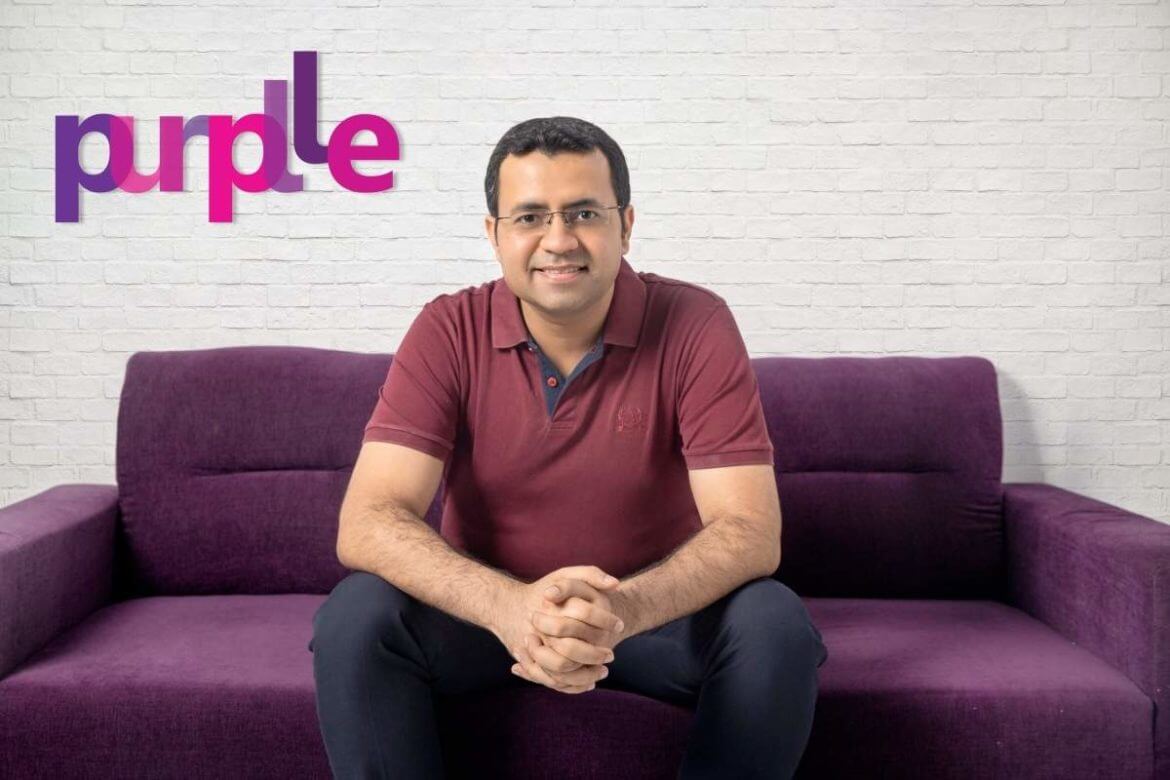 As reports indicate, Purplle, an e-commerce platform for beauty products, is planning to raise $50-75 million, valuing the company at over $500 million. The company was valued at $300 million in March when it had raised $45 million from Sequoia, Verlinvest and others. While Sequoia India is planning to double down its existing stakes, investors like Norwest Venture Partners, Kedaara Capital, Venturi Partners and South Korea’s Mirae are competing to invest in the brand.

Purplle has a revenue run rate of about $80 million – about Rs 50 crore – a month, which would put its valuation at five to six times its annual revenue. The platform offers makeup, skincare, hair care and other beauty and personal care products by aggregating brands such as L’Oreal, Colorbar and Mamaearth on its platform. Also, Purplle has been an online-only brand so far, unlike Nykaa, Mamaearth, SUGAR Cosmetics and others that have gone offline as well.

As reported, Mamaearth raised $50 million led by Sofina in July, valuing it at $730 million, and MyGlamm also raised funds from venture firm Accel.

With several newer brands still untested, Purplle is being seen as the next-generation bet in the beauty and cosmetic space.

‘Cutting Edge Dialogues’ by Schwarzkopf Professional with the masters of hair