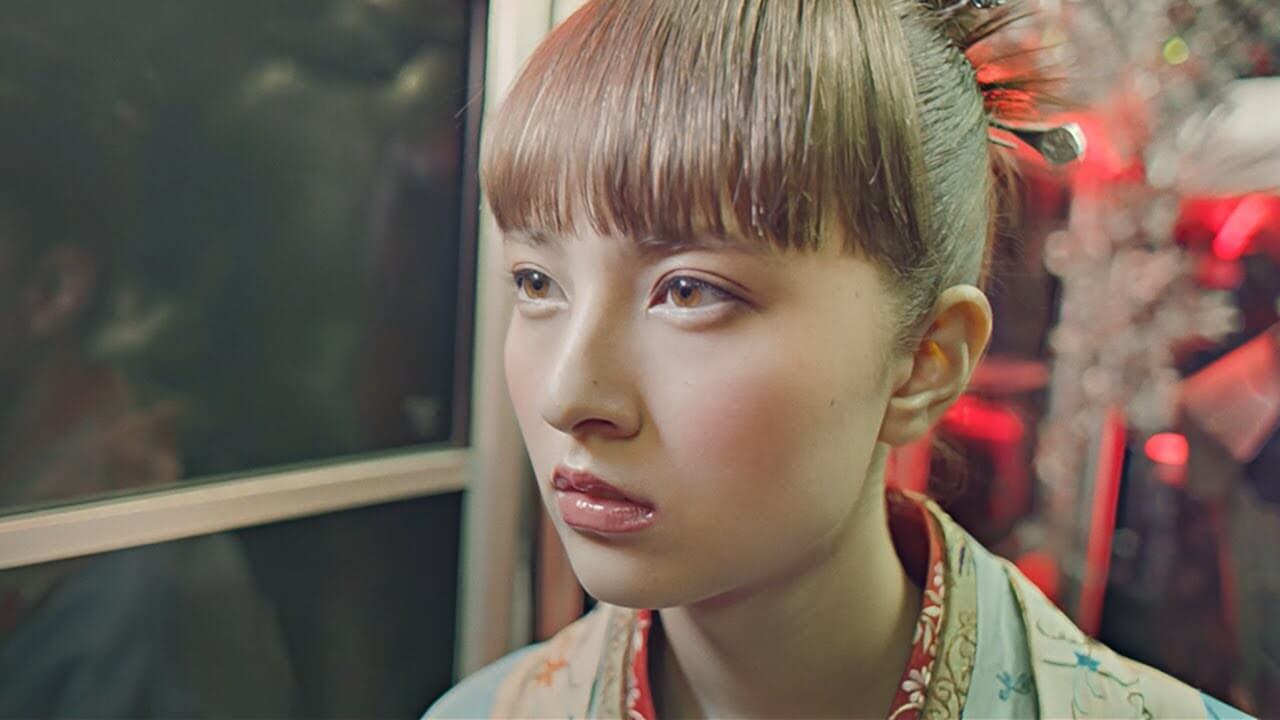 In a first-of-its-kind step, Shiseido has channelled the power of cinema and digitization for the expression of beauty. It has released the online film ‘The Party Bus’ to push the envelope for makeup entertainment.

Shiseido turned to the most powerful medium of communication we have today – the Internet. In the modern world, life is lived digitally more and more, day after day. Social media is an all-mighty giant that is ruling our thoughts and actions. Taking into account the popularity of visual content and the widespread read of YouTube, Shiseido conceptualised original web-based films. The first film under this project was ‘High School Girl,’ which garnered over 10 million YouTube views since its release in 2015. The latest film the brand has released is ‘The Party Bus.’

‘The Party Bus’ is created by critically acclaimed director Show Yanagisawa to celebrate the beauty of individuals and champion the expression of one’s true self in its purest form. Showcasing Japan’s ultra-precise 3D animation technology, the film captures the vitality of a fantasy world in a deeply immersive way.

“The Party Bus” centers on three protagonists, Princess Kaguya, her lover Dracula and the mysterious Samurai Zombie. The film opens with the Princess, her expression revealing an internal struggle, and exposes the feelings that she has for both Dracula and Samurai Zombie. Her tears of conflict merge with the colors of her makeup to give life to magical animations with transformative power.

Actress Elena An plays Princess Kaguya, Rina Fukushi plays the Samurai Zombie, while dancer, model and choreographer ENDo adopts the role of Dracula. At the heart of ‘The Party Bus’ is an appeal to ‘Make Up Your Own Story’ by revealing individual beauty. Through harnessing ‘The Power of Makeup,’ the heroine discovers a unique personal expression that empowers her with the courage to chart her own course and follow her true desires.

L’Oréal Paris to stand up against street harassment

Bidding adieu to Keeping Up With The Kardashians

L’Oréal Paris to stand up against street...