Top Posts
Stars at the Met Gala
Triller India launches Glam Guru, a platform for...
All you need to know about bridal hair
Dr. Navnit Haror, One Of The Luminaries In...
“Future Moves Beyond Cleaning Ingredients, Addresses Sustainability And...
Check out Cadiveu’s Plastica dos Fios smoothening treatment
‘Stay true to your craft and your clients.’
Entrepreneur’s Guide to Nail Salon Success
4 Summer facials to help you beat the...
Believe gets $55mn in Series C funding
Home NEWSCONSUMER NEWS The groundbreaker Pat McGrath to receive damehood from the Queen
CONSUMER NEWSINDUSTRY NEWSMAKEUP

The groundbreaker Pat McGrath to receive damehood from the Queen 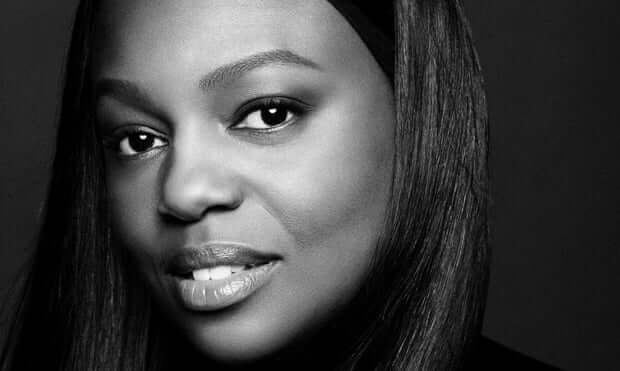 Pat McGrath becomes the first makeup artist to receive damehood from the Queen in honour of her services to fashion, beauty and diversity.

McGrath’s Journey
McGrath is known for her editorial work with i-D Magazine and Vogue – which have resulted in some of the magazines’ best-recognised covers – and her runway collaborations with the late Alexander McQueen, and John Galliano during his time as creative director of Dior. Her work utilises materials such as feathers, lace, pearls and prosthetics to blur the line between traditional makeup artistry and special effects.

McGrath was born in Northampton in 1970 and moved to London as a teenager in the late-1980s, where she met many of the people who would become lifelong collaborators, including the British Vogue editor Edward Enninful. In recent years, McGrath has enjoyed explosive success with her makeup brand Pat McGrath Labs, which launched in 2015, and by 2019 was valued at $1bn. The line is known for its playful approach and for catering to a large array of skin tones – a strategy that was uncommon even a few years ago.

The Damehood
In the Queen’s New Year 2021 honours list, British makeup artist Pat McGrath was awarded a damehood. She became the first makeup artist to receive this honour.

In an Instagram post acknowledging her receipt of the honour, McGrath thanked her mother, Jean McGrath, a dressmaker and first-generation Jamaican immigrant, whom she frequently cites as the inspiration for her career. “I am especially honoured that this award is also for diversity,” McGrath told Vogue. “Colour across the spectrum is my life’s work and inspiration.” Throughout her three decade-long career in the beauty industry, McGrath has been known for breaking boundaries with her theatrical, experimental and inclusive approach to makeup artistry. She is frequently described as the world’s most influential makeup artist.

New age innovation and a new face for ITC Charmis

How to prep your skin before make-up