Top Posts
Stars at the Met Gala
Triller India launches Glam Guru, a platform for...
All you need to know about bridal hair
Dr. Navnit Haror, One Of The Luminaries In...
“Future Moves Beyond Cleaning Ingredients, Addresses Sustainability And...
Check out Cadiveu’s Plastica dos Fios smoothening treatment
‘Stay true to your craft and your clients.’
Entrepreneur’s Guide to Nail Salon Success
4 Summer facials to help you beat the...
Believe gets $55mn in Series C funding
Home NEWSCONSUMER NEWS Use of animal hair for brushes banned by L’Oreal
CONSUMER NEWSHAIRINDUSTRY NEWS

Use of animal hair for brushes banned by L’Oreal 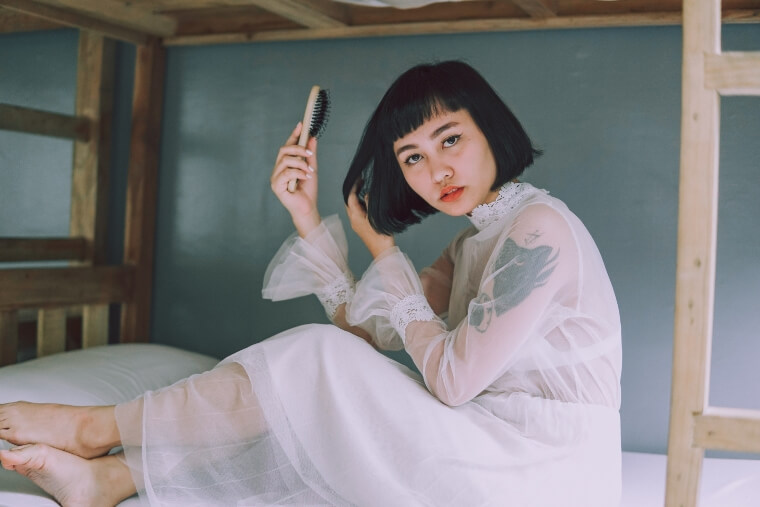 L’Oreal Group has announced that it has banned the use of badger, goat and all other animal hair in its brushes, per PETA.

After years of badgering from animal-rights groups, L’Oréal has joined nearly 100 other beauty marketers and suppliers in eliminating animal-hair brushes.

The PETA Investigation
A PETA Asia investigation into China’s badger-brush industry revealed that badgers are bred or even captured in their natural homes and confined to small wire cages on filthy fur factory farms. At the end of these animals’ short, miserable lives, humans beat them and slit their throats. One badger continued to move for a full minute after his throat had been cut. After they’ve been killed, their stolen hair is used in all kinds of brushes – those for painting, applying makeup, and shaving.

Animal cruelty has become a rising concern across the globe. Support of industry giants like giants like the L’Oréal Group is a definitive step towards change and balanced ecosystem. Leading players of the market can set an example and for many more and bring a downward trend in the rising animal cruelty worldwide. Ending the large voluminous demand shall surely result in the breeding and exploitation of badgers and goats for their hair that in turn can be substituted with synthetic materials using technology and bringing a real change.  L’Oréal Group is among nearly 100 cosmetics, paintbrush, and shaving companies around the world – including Procter & Gamble’s The Art of Shaving, Morphe, The New York Shaving Company, and Beau Brummell – that have banned badger hair with expert guidance from PETA affiliates.

A new range of matte compacts, Kay By Katrina