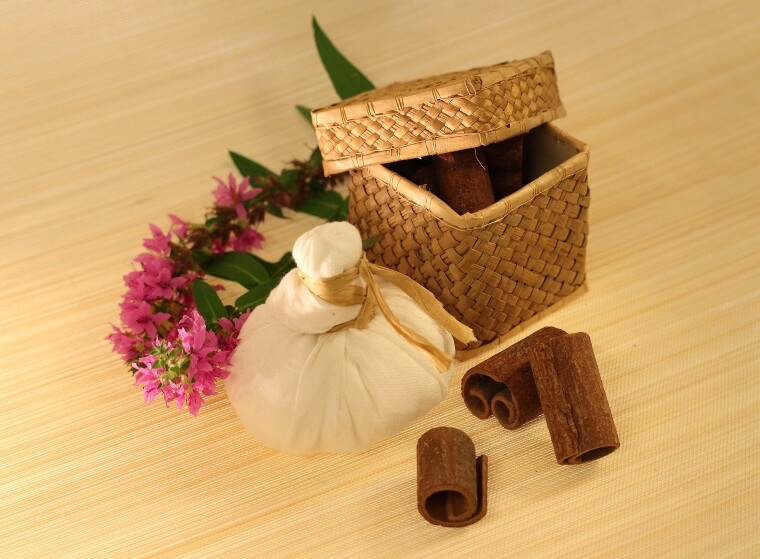 Ayurveda as an alternative medicine has been accepted world-wide and its prominence is growing manifold as we witness various health issues. Wellness as a concept has gained popularity and understanding among the youth and older generations in the recent years. A combination of these two concepts is what the world is moving towards.

The Birth Of Ayurveda
Ayurveda is known to have two streams – systematic and traditional. In the Hindu culture of vedas, Rigveda had the mention of various illnesses in human bodies and from there came an upveda meaning subsection of the Rigveda, known as Ayurveda. This form of Ayurveda has been practiced from ancient times and has grown over the years and come to the modern world of today.

Bringing Ayurveda To Everyday Life For Wellness
Traditional Ayurveda has been incorporated in many ways to blend into the everyday lives of people to care for their wellness and health.

According Madhumita, Ayurvedic concoctions can be used in massage therapies for women from the age of puberty to when carrying a child. Ayurveda can be used for better sleep to upkeep of overall health of people.

She has travelled across the world and learned various techniques of massages, aromatherapy and combination of herbs to be used to being wellness in people at different stages of life and going through different troubles and ailments with their body. Her belief is that Ayurveda takes trust and faith for its goodness to sink in.

About Dr. Madhumita Saikia & Signature Training Centre & Ayurveda Institute
She is a well known name in the field of beauty and alternative health, in Assam and across the globe. She is the principal of Signature Training Centre & Ayurveda Institute, Assam since 1998. The institute started as beauty training centre but is now extending its wings towards Yoga, Ayurveda and traditional medicine. People from across the globe visit this institute to take treatments and learn the techniques of Ayurveda.

Simple ways to strengthen your nails

Has Omicron changed the workings of the spa...

Bollywood Diva Kareena Kapoor Khan to be the...

Amid the pandemic, Lotus Herbals contributes responsibly to...

Why are beauty and wellness practices being replaced...

Global health and wellness market to grow at...

Skin expert tell us about the key ingredients...

Indulge in the richness of rose with Global...

Newly launched foundations you must get your hands...

Has Omicron changed the workings of the...