Top Posts
Stars at the Met Gala
Triller India launches Glam Guru, a platform for...
All you need to know about bridal hair
Dr. Navnit Haror, One Of The Luminaries In...
“Future Moves Beyond Cleaning Ingredients, Addresses Sustainability And...
Check out Cadiveu’s Plastica dos Fios smoothening treatment
‘Stay true to your craft and your clients.’
Entrepreneur’s Guide to Nail Salon Success
4 Summer facials to help you beat the...
Believe gets $55mn in Series C funding
Home CATEGORYGLOBAL Young beauty YouTuber, Ethan Peters passes away
GLOBALINDUSTRY NEWS 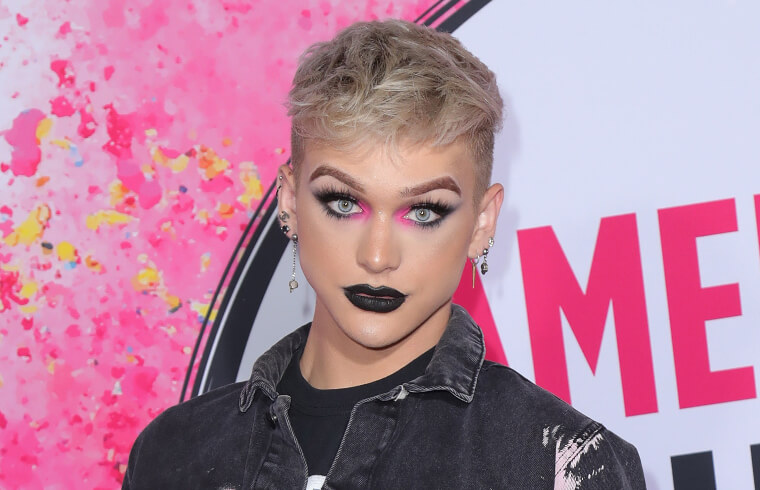 Beauty youTuber, Ethan Peters popularly known as Ethan is Supreme in the beauty community died at the age of 17

Known for his quirky and unique take on makeup, Ethan had amassed over 500K followers on Instagram and over 140K subscribers on YouTube. He engaged his audience by posting creative makeup looks, product reviews and vlogs. Peters entered the social media world with a successful meme account named Betch, which he grew to 1.3 million followers before selling it for $25,000 at just 13 years old.

His father, Gerald, told Fox News that he suspected Ethan died of a drug overdose after finding him unresponsive in his bedroom on Sunday morning. Reps for the Harris County, Texas, medical examiner’s office did not immediately respond to TheWrap’s request for comment on the cause of death.

Mourning his death, Manny Mua tweeted, “rest in peace ethan  @trashqueenethan you were so incredibly talented at such a young age. I know he’s made many many mistakes… but to say he deserved to pass away is horrible and inhuman. I pray for his family and loved ones, a horrible loss.”

What is maskacne and how to treat it?

Bidding adieu to Keeping Up With The Kardashians